Gen. Milley has ordered staff to collect details on all the interactions between Chinese and U.S. militaries amid increasing tension 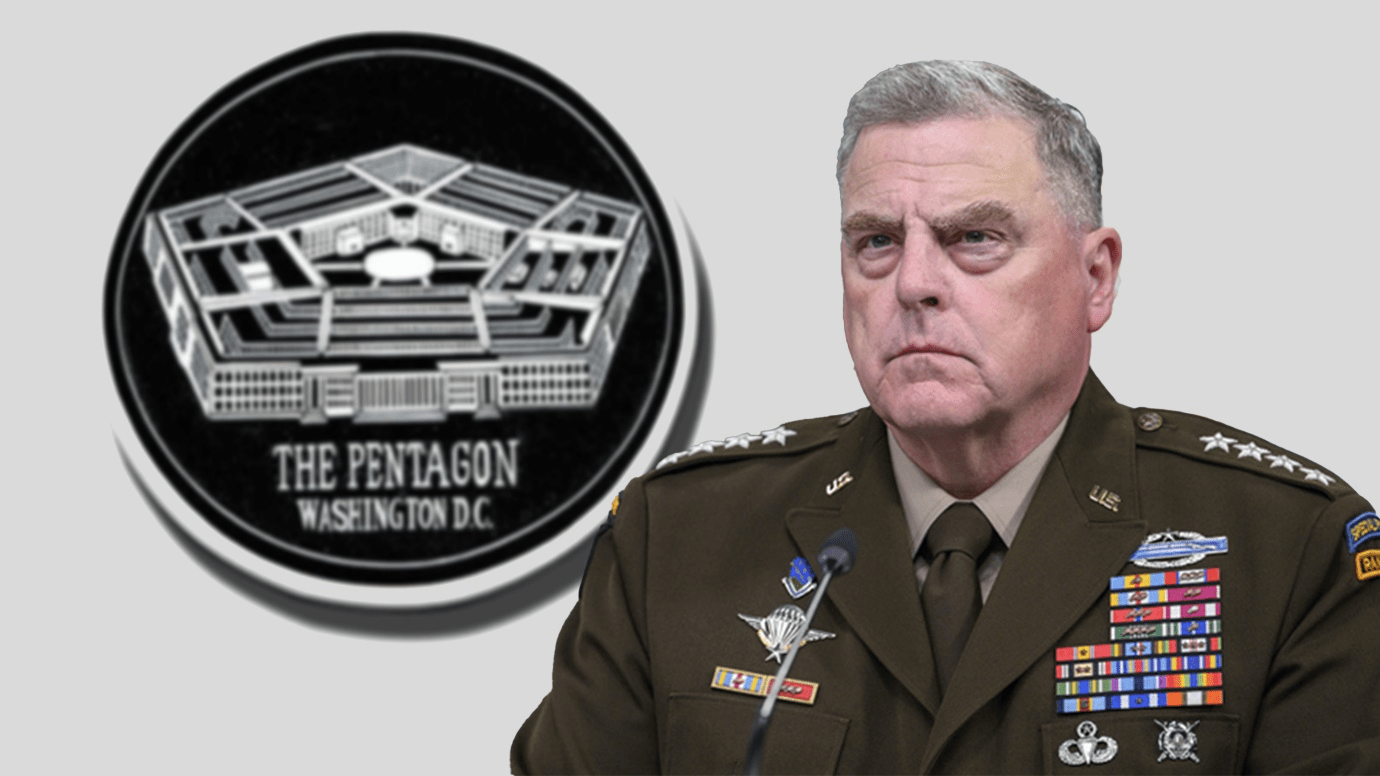 July 20, 2022: -The top general of the nation has ordered his staff to collect details regarding every interaction amid the U.S. military and the Chinese military over the previous five years to review the growing number of interactions with the Chinese army in the South China Sea and beyond the three defense officials said.

The order from Gen. Mark Milley, chairman of the Joint Chiefs of Staff, came after a video teleconference call between Milley and his Chinese counterpart on July 7, the officials said. During the call, Gen. Li Zuocheng, the chief of the Joint Staff Department for the People’s Liberation Army of China, disputed the U.S. contention that there had been an uptick in aggressive behavior by Chinese military aircraft and ships against the U.S. and allied military operating in international waters that the Chinese view as their territorial areas.

In the official readout of the call between Milley and his counterpart, which was made public on July 7, Milley’s spokesperson, Col. Dave Butler, said Milley “underscored the importance of the People’s Liberation Army engaging in substantive dialogue on improving crisis communications and facilitating strategic risk,” but did not provide more detail about the strategic risks.

Last month Defense Secretary Lloyd Austin said at an Asian security conference that the U.S. has “seen an alarming increase in the number of unsafe aerial intercepts and confrontations at sea by PLA aircraft and vessels.”

At the Shangri-La Dialogue in Singapore, Austin said PLA fighter jets had conducted “dangerous intercepts of allied aircraft operating lawfully in East China and the South China Seas” in recent weeks and warned about interactions in the Taiwan Strait.

Asked about his directive, Milley said: “China has been on the rise, economically and militarily, for more than a decade. They’ve become bolder in the Pacific. Maintaining open lines of communication and managing competition will reduce strategic risk.”

“The U.S. military’s focus is on modernization and readiness,” said Milley. “Our network of partners and allies is a source of strength. The rules-based order will continue to allow every nation to prosper through integrated deterrence.”