Jeff Zients will be Biden's prospective chief of staff, according to the reports 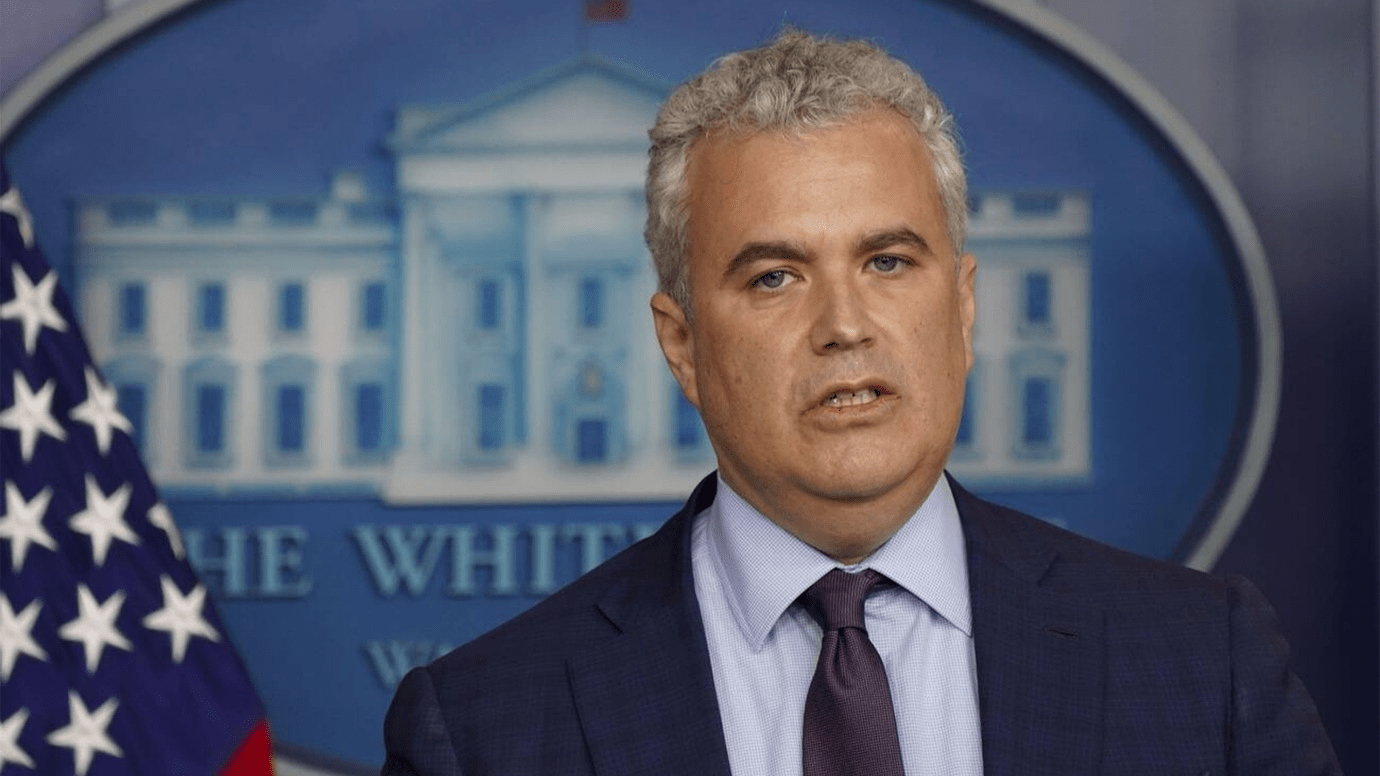 January 24, 2023: According to media reports, Jeff Zients will serve as President Joe Biden’s coming chief of staff on Sunday.

Zients is helping steer the Biden administration’s Covid-19 response and carry out its ambitious vaccine work; he briefly left the White House in April before returning in the fall to support the current chief of staff, Ron Klain, which makes for turnover in the administration after the midterm elections.

Klain is being open about his intent to resign from his Post eventually, and he is reportedly preparing to step down in the future weeks, according to a Saturday report from The New York Times.

Klain, an old adviser to President Joe Biden, supported Biden in his 2020 campaign and helped guide the Biden government since he was elected.

Following the midterm elections and action-packed dual years in the White House, a Washington Post report stated that Klain has told colleagues that he is ready for something different.

Klain acted as Biden’s chief of staff during former President Barack Obama’s first term, and he is worked with Biden since he ran for president in 1987. Zients has spent most of his future in the private sector and made his foray into politics during the Obama administration.

Though Zients’s almost limited political background resembled Klain, he is a “master implementer” and “engenders deep loyalty” from his co-workers, the Post reported.