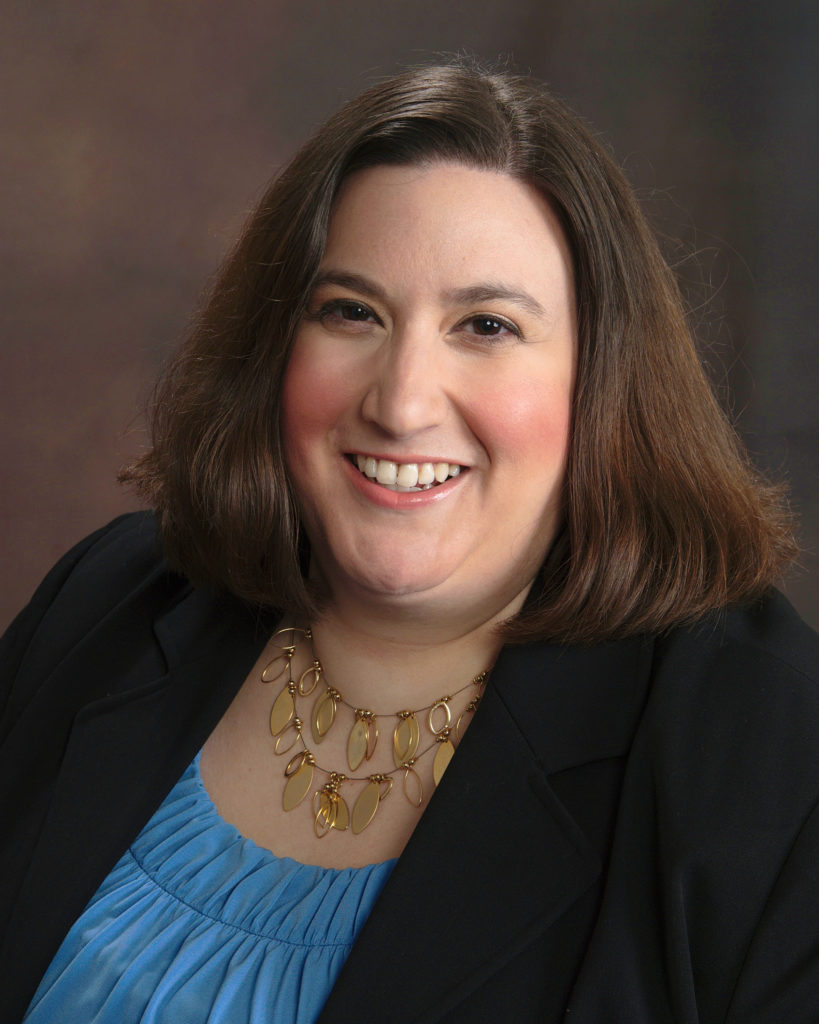 Valerie specializes in helping jobseekersand career changers land jobs, raises, and find their dream careers, and thought leaders make their mark in the workplace. She has helped many jobseekers and professionals find the right career and unlock their leadership potential in less time & negotiate job offers, resulting in salary increases of $15K- $60K, and positively impact their career trajectories and earnings potential.

Valerie is an Advisory Board Member for Multifamily Women’s Leadership Summit.She has authored numerous articles in which her insights have been featured in publications such as Forbes, Fairygodboss, Payscale, Vault Careers, and Thrive Global. She has also helped 100+ professionals achieve their dream careers and crush their salary goals in over 3 years in business. Most recently, her business, Valerie Martinelli Consulting, has been recognized by CIOReview as one of the 10 Most Promising Leadership Development Training/Coaching Companies for 2019.

She began her career in non-profit management and administration and she has a Bachelor of Arts in Political Science from the University of Connecticut, Master of Public Administration degree from Post University, and an MBA certificate in Women’s Entrepreneurship from Cornell University.

Gender parity is still out of reach: How can we disrupt gender and cultural biases?

Women are as equally qualified for leadership positions as their male counterparts; however, we are not receiving these positions in the same manner that men are. Women are identical from men on key leadership traits, such as the capacity for innovation and intelligence. Some individuals believe that women make stronger leaders than men because as women, we are more empathic and organized.

Harvard Business Review has conducted studies regarding the competencies for women in leadership. Their database of 360-degree reviews in which they asked individuals to rate each leader’s effectiveness and to judge their strengths based on specific competencies had similar findings. It showed that women in leadership positions are recognized to be just as competent as their male counterparts, if not more so.

Unfortunately, it is a disturbing fact that the percentage of women in senior leadership roles in business has remained relatively steady since the original research was conducted. Only 5 percent of Fortune 500 CEOs and 2 percent of S&P 500 CEOs are female. To make matters worse, these statistics are declining globally.

Based on Catalyst’s data from August 2019, there are less women in leadership positions than there are men named John. In the U.S., women compose nearly half of the labor force- 49.6 percent- to be exact, however, slightly only over one-third of managers- 40 percent- in 2018. In addition, in 2018, white women held almost a third of all management positions at 32.6 percent.

The statistics are even lower for women of color in management:

In 2018, women composed the highest share of managers in human resources at 77.9 percent of occupations and medical and health services at 72 percent. In addition, in S&P 500 Companies, the higher up the corporate ladder, the fewer the women. Women compose 44.7 percent of total employees. Out of that total, only 11 percent are top earners, 5 percent are CEOs, 21.2 percent hold board seats, and 26.5 percent are executive senior level officials and managers.

Women earn more college degrees than men. Women are also increasingly working in occupations that used to be male-dominated and yet our progress to positions of power has slowed down and stalled. Women may be more likely to take career breaks to raise children. In addition, men at the top are more likely to mentor and promote people like themselves.

As women, we also face double standards. As we know, those in positions of power need to be assertive and ambitious, however, we are oftentimes criticized when we are ambitious and assertive. Discrimination has also been exhibited by studies that it is one of the biggest reasons that women are so outnumbered at the top of the corporate ladder.

Closing the gender gap can create economic advantages that have not yet been realized, recognized, or fully explored. Women compose half of the workforce and when we continually empower that half, they earn more, bring more innovation, and create greater levels of development. However, each day women encounter discrimination just because we were born female. Throughout the course of our lives, we encounter different types of discrimination that affect our ability to earn a living and access corporate leadership positions and reap the benefits from those opportunities.

Many have also asserted that corporations are not ready to put women at the top echelons of business. As a result of this, the public remains divided about whether despite the major advances women have made in the workplace, the gender imbalances in corporate America will change within the foreseeable future. Much of this translates to an even bigger gender gap because young women lack the role models necessary to envision how to carve out a clear career and leadership path for themselves. It also means that corporations and societies lack the resources necessary to empower young women with the necessary tools to receive the change that they desire. This is where I have seen leadership development change the lives of young women because they didn’t previously have the solid belief that they can achieve their goals until they are provided a plan, guidance, and feedback that helps them accomplish them.

Parity is Still Out of Reach

Women in the Workplace, an annual study by McKinsey & Company and Lean In demonstrated in their 2019 data that despite progress that has been made at senior levels since 2015, gender parity is still out of reach. Women and especially women of color are underrepresented at every level. And without making fundamental changes early on the pipeline, gains in women’s representation will ultimately stall and progress is lost.

Women lack the same professional networks that men do, thereby making mentoring and sponsorship important tools for women to advance. This also emphasizes the necessity for men for to be included within the path to gender parity because they possess the key to the networking that women must do in order to progress to their desired professional level.

Women are staying in the workforce. The 2019 data demonstrates that women are not leaving their companies at increased rates than men. In fact, most women and men who plan to leave their company still intend to stay in the workforce. Less than 2 percent of employees are planning to leave to focus on family. It is also important that women are asking for promotions and negotiating salaries at the same rate as men, which has been true since 2015.  As I have seen in leadership development, coaching women to negotiate and ask for more has been very effective for women as has asking for promotions. This unlocks a whole new level for women- professionally, economically, and socially.

Companies must start getting women into first-level management roles for them to reach the highest echelons in business. They also must require a diverse slate for hiring and promotions, put evaluators through unconscious bias training, establish clear evaluation criteria, and put more women in line for a step up to become a manager.

Once women see other women in those roles, they will begin to envision themselves and it will become a natural thing to ask for it instead of it being taboo or trying to break through a men’s club. When women are provided opportunities, they can shatter those goals and start to bring other women with them through the pipeline by coaching them in the workplace.

A huge part of altering these barriers are shifting our individual attitudes. We cannot modify how organizations operate and interrupt this uneven playing field until we question how we think ourselves. Social change will derive from challenging our inherent cultural biases, including those within our professional behavior.

If we don’t begin by how we recruit, hire, promote, and retain female talent then will likely continue to meet obstacles. Once women are given the opportunity, they excel, grow, learn, and innovate faster. This begins with us by challenging our own inherent biases each day, including our unconscious ones and providing growth opportunities. 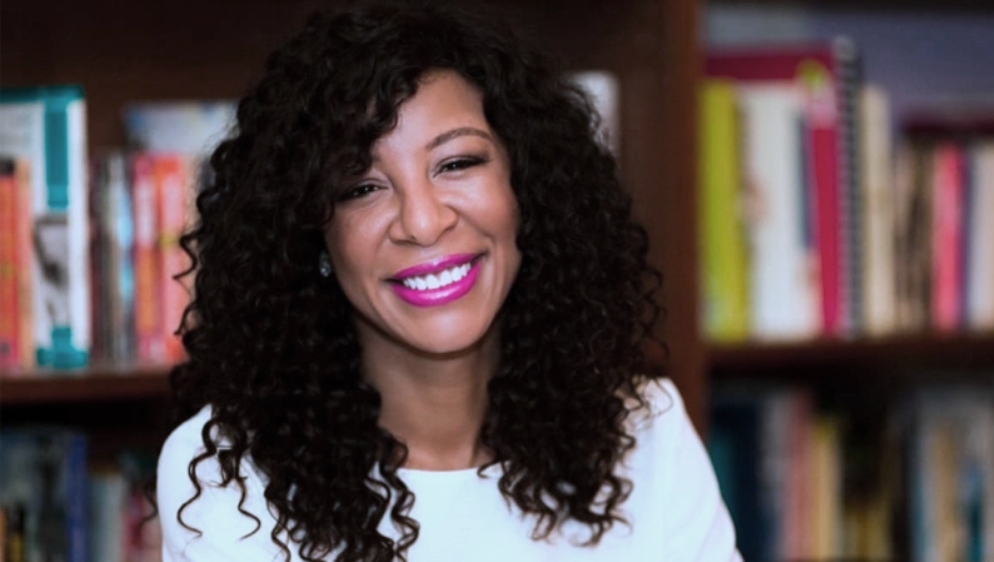 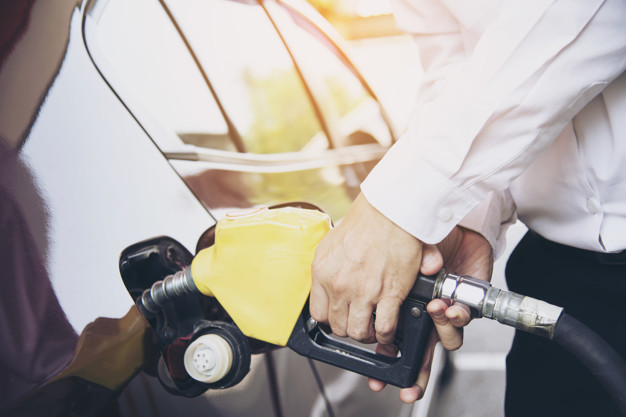 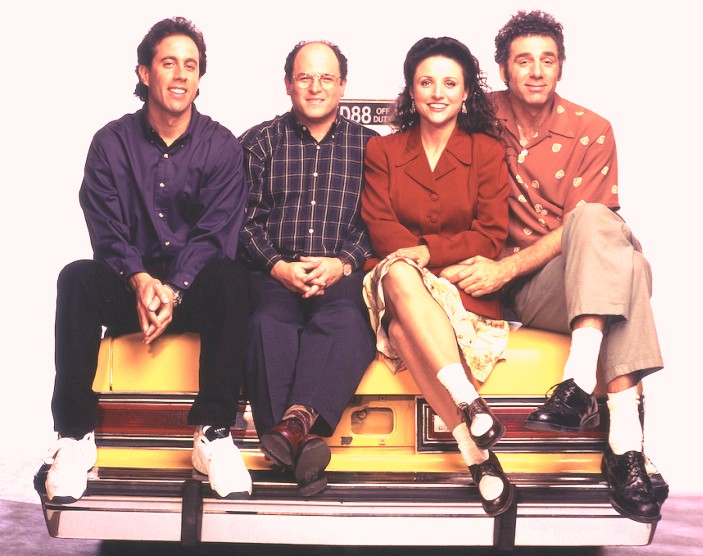